Award winning Illustrator and author working in a variety of fields, from Children's books to editorial, for such clients as the BBC and Random House, in countries as far flung as the USA and Argentina.

His first children’s picture book ‘Monkey See Money Do’ was shortlisted for the Cambridge Picture books award while his illustrated books have been printed in over twelve languages. He has worked for clients worldwide including the U.S.A. Argentina, Ireland and the U.K. As well as exhibiting his artwork in Dublin and London, he has taken part in exhibitions across Europe. His work has appeared in the A.O.I’s Images annual, the 3X3 International directory and he has featured on Juxtapoz and Illustration Mundo .

When not working Donough likes to sit around doing absolutely nothing, apart from planning trips abroad, preferably somewhere hot, and, feel guilty about sitting around doing nothing. 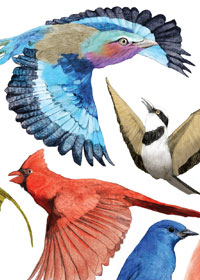 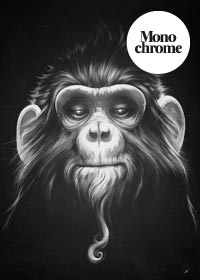